On Infected - The Lumiere Reader NZ

New media artwork is hard to categorise, says artist Gina Czarnecki, particularly on a funding application form. Influenced by eugenic theory and an early career in animation, her films take the human figure as their starting point and fuse it with digital video and processing to comment on the inevitable crossroads between technology and the biological human body. Initially based in London, Czarnecki spent over a decade in Dundee before relocating with her partner to Melbour

Join Liverpool LASER for their inaugural event - The art and science of facial identity. LJMU Tomorr 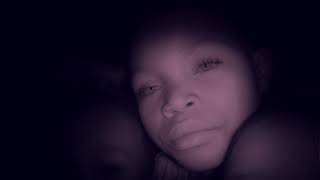 I TOO in Madrid 'October Moon'